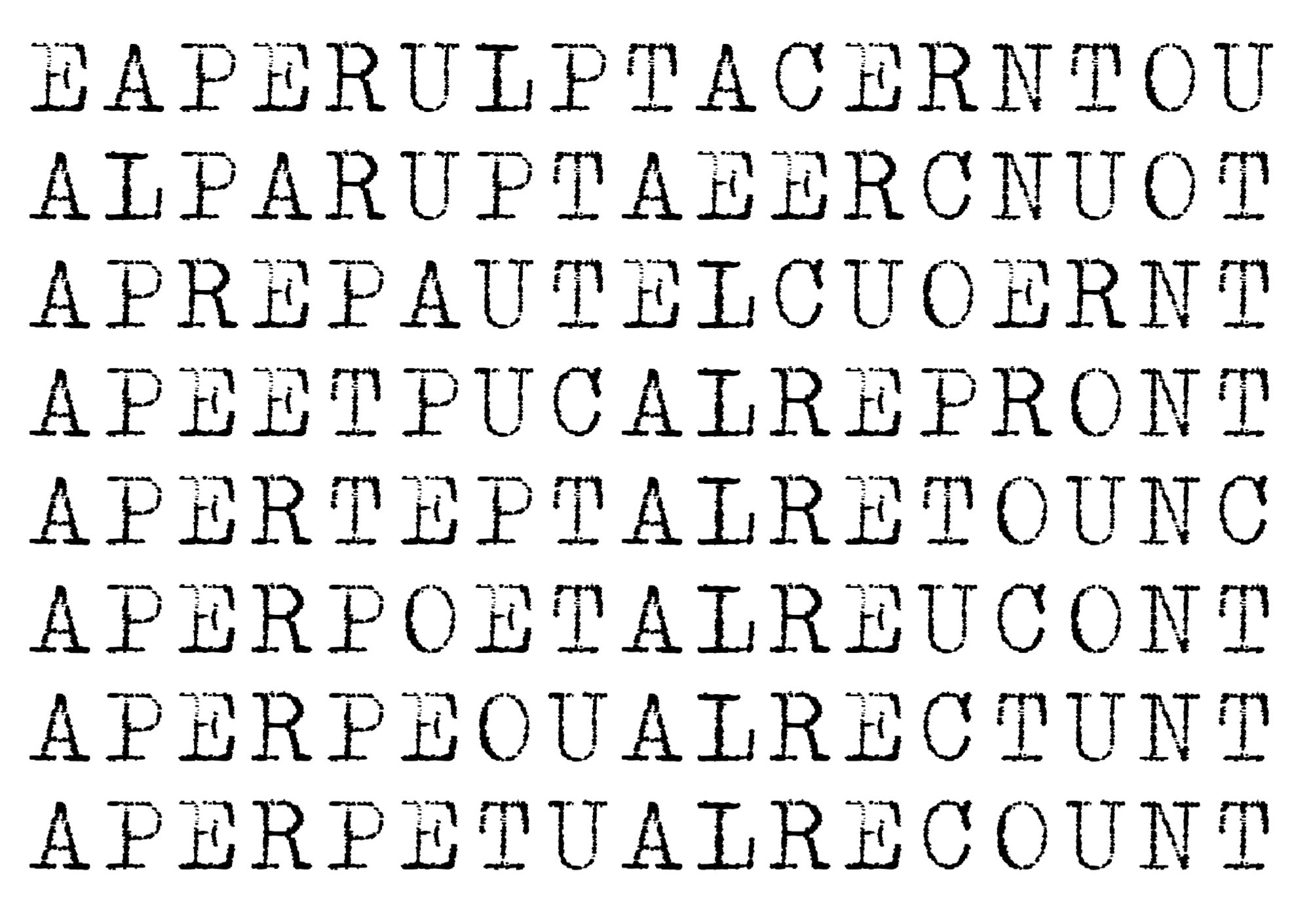 There are many headless bodies in art and literature. There is Orpheus, Holofernes, John the Baptist, the Headless Horseman or Tim Burton’s Sleepy Hollow. Seemingly, it is often men who risk and loose their heads. One reason for this might be that, from early ages on, to loose a head means not only no longer being alive, but furthermore to loose the capacities of the mind and the power of reason. These traits were for a long time in history associated only with male bodies. It was mostly men, who set out to conquer and measure the world and to put time, places, bodies and minds in tiny moveable units. They were the ones having access to power, science and research.
Now, Konstantino Dregos adds one more headless man to the list: Physsius. A scientist, who spends a lifetime measuring his head in a futile search to find two matching results. In the end, he declares to chop off his head for one final study. Although he announces a radical, painful act, the ending of the story is strangely conciliatory. Finally, Physsius finds a solution and follows through with his self chosen, so far fruitless mission.
»There is danger to a scientist, if he doesn’t understand the limits of science and knowledge. But even more harm lies in an absolute certainty to be right,« François Jacob writes in his book Of Flies, Mice and Men (Harvard University Press, 1998). He urges to think about ethical codes in science. And his ethical approach is, eventually, a plea for a state of uncertainty. Headless Physsius reminds us that it seems difficult to acknowledge and to live with scientific uncertainties. Although, we already know that scientific evidence is often temporary, paradoxically any sort of factual knowledge seems easier to bear than uncertainty.
Interludium von Rebecca Hofmann 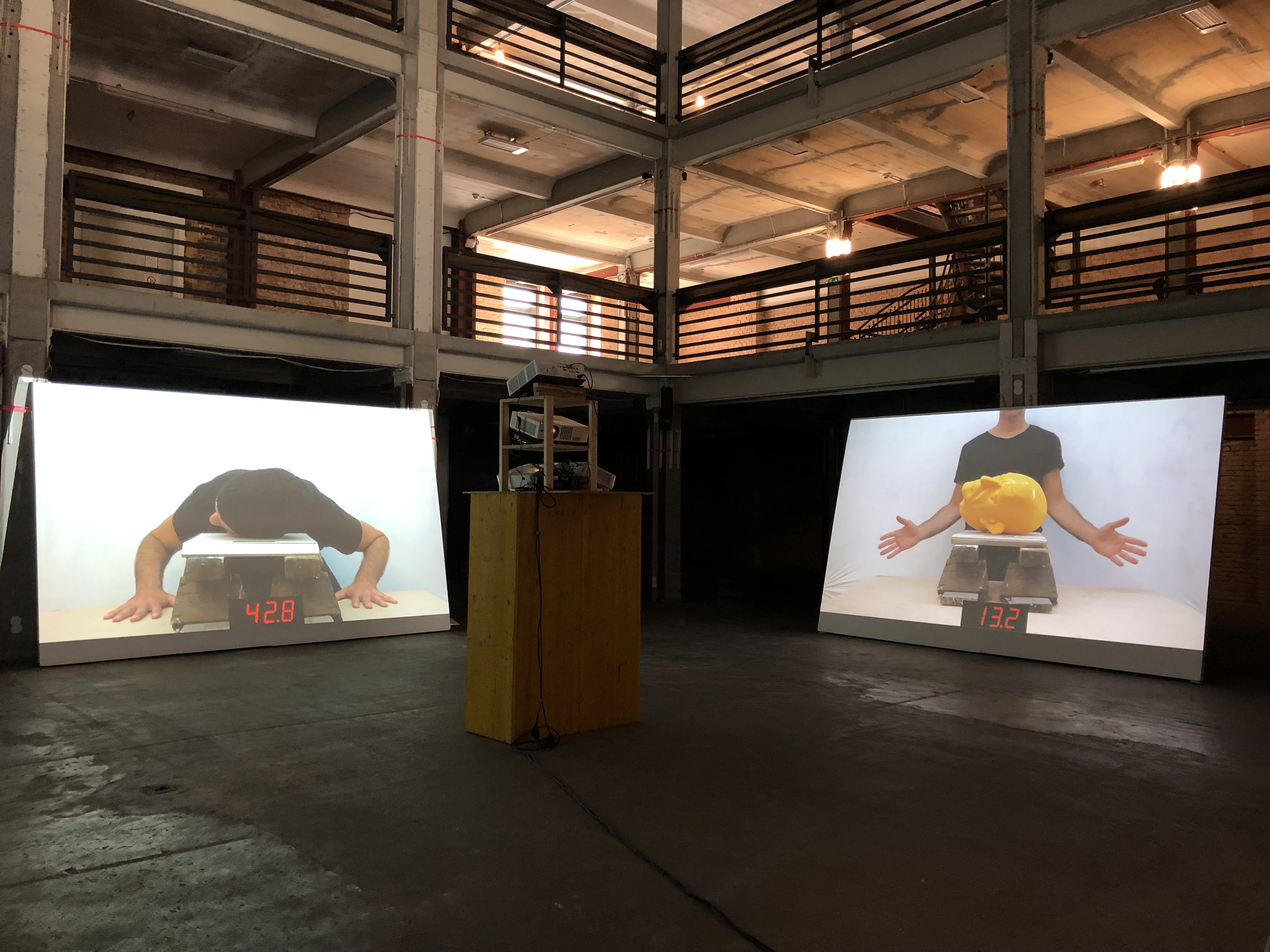 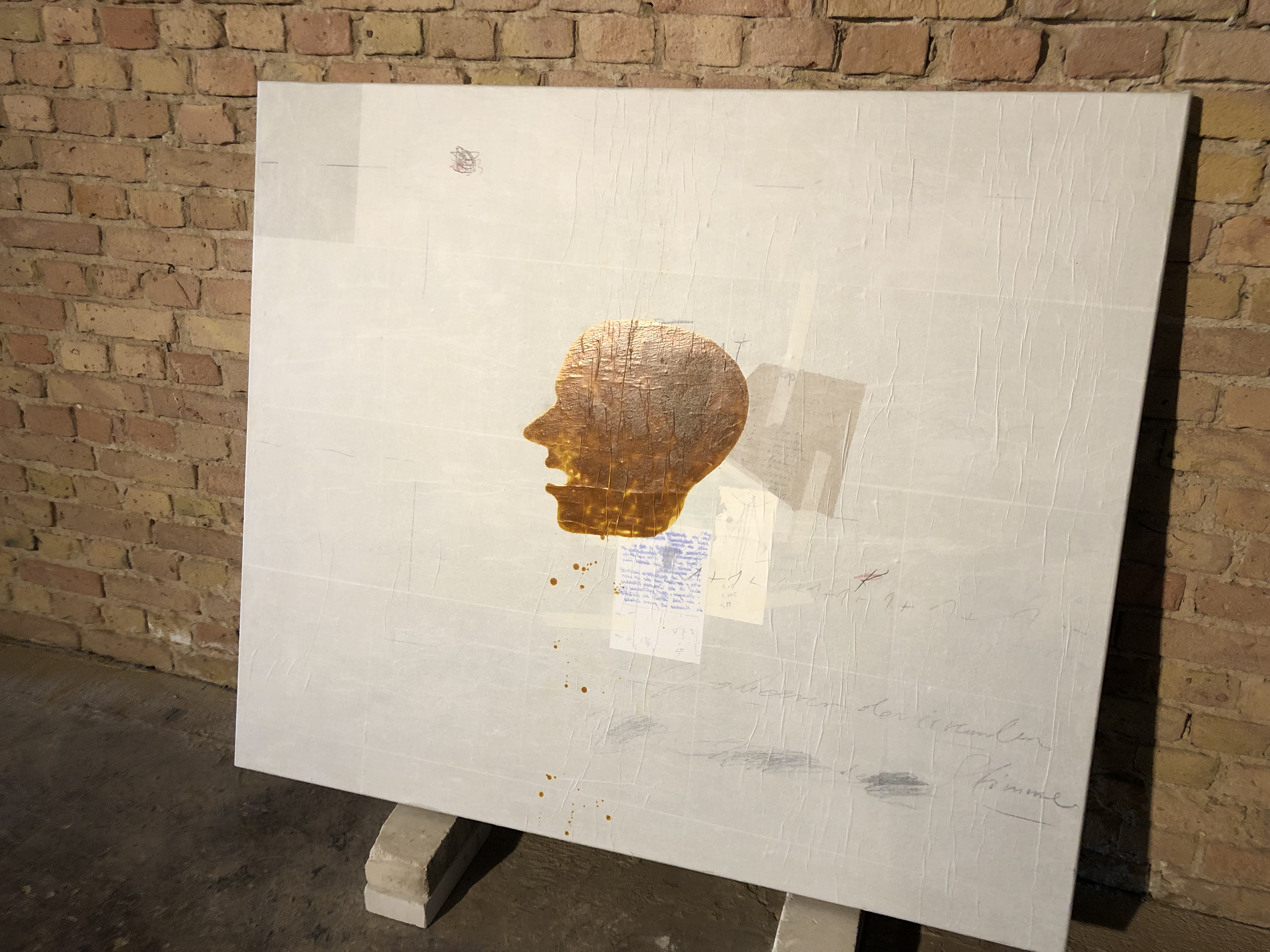 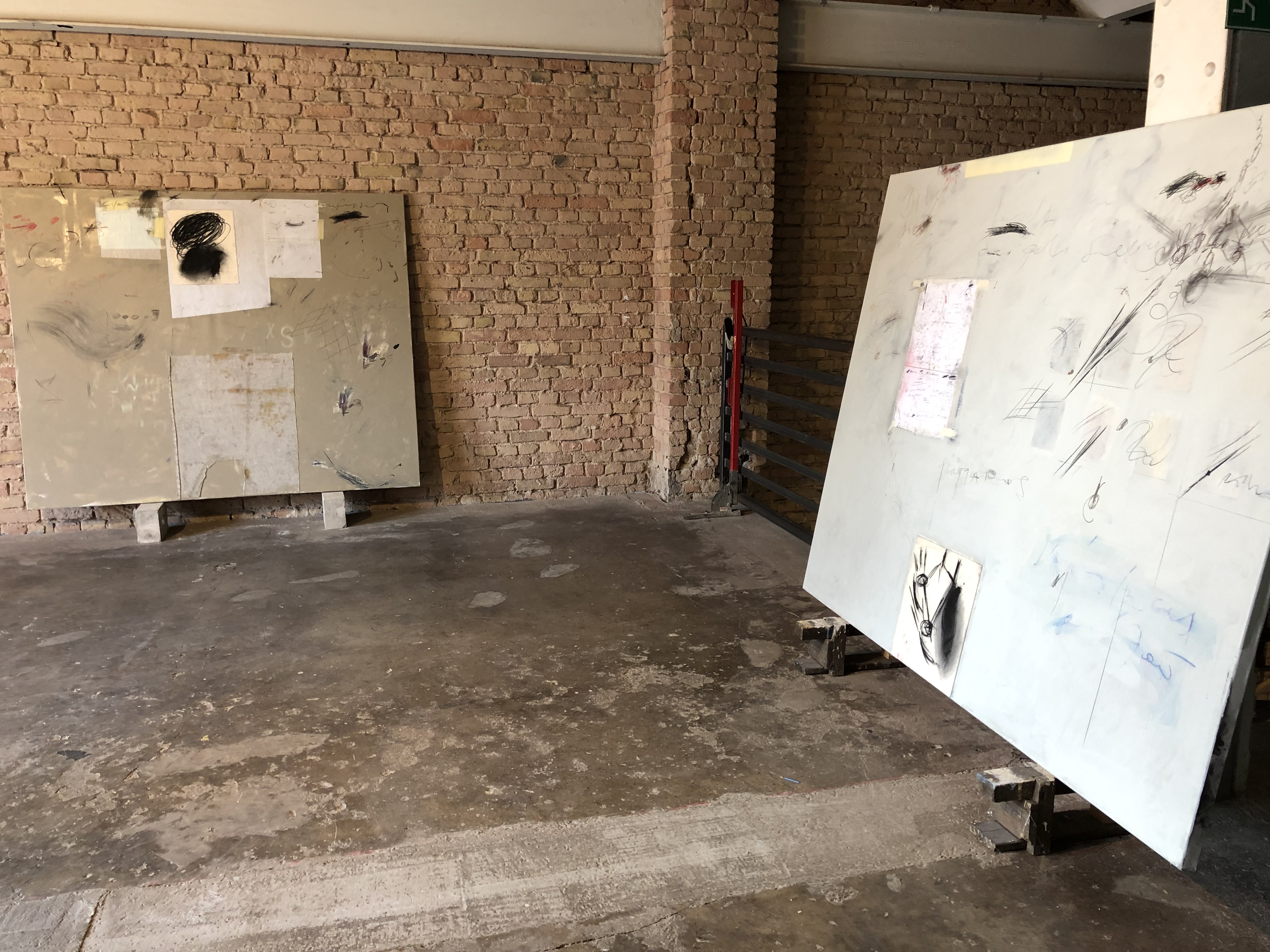 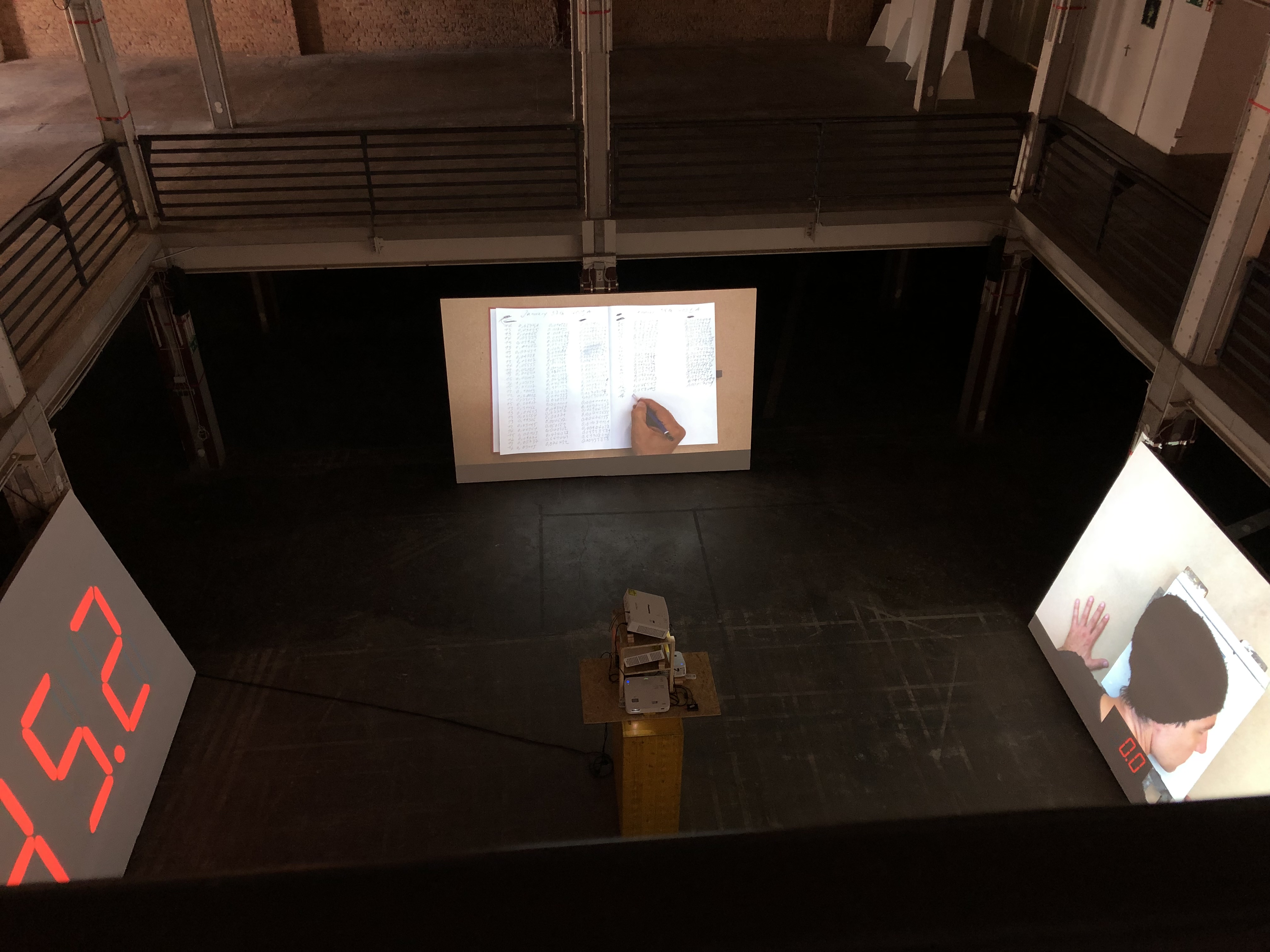